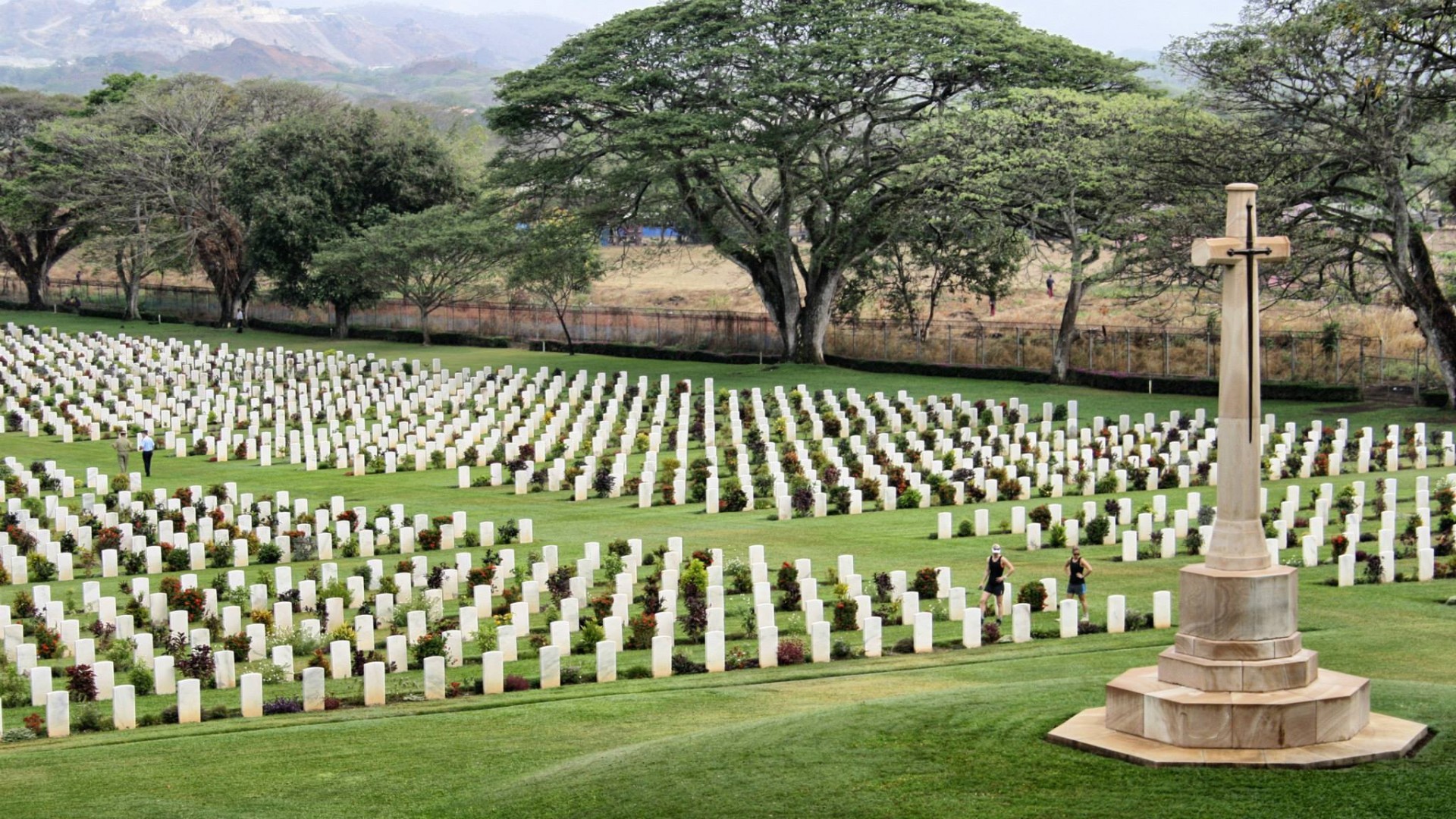 Port Moresby is the capital and the biggest city of Papua New Guinea. The city is located at the southeastern shore of the country. Maybe you never heard this city and never think to visit but Port Moresby has its own unique beauties and history to experience. More than 400.000 of people lives in this cute shore city. Cities annual population growth rate is more than %2 which is very high for a major city. Name of the Port Moresby comes from the Captain John Moresby who is the British Sailor landed on the island in 1873. City named after the name of Moresby’s father Admiral Sir Fairfax Moresby.

It is better to learn something about cities history before the guides and tips about it. Motion people who were living the today’s Port Moresby area traded their pots for sago, food and canoes. They were sailing from Hanuabada and other villages. They were speaking Motu (Hiri Motu) which is the official language of Papua New Gina. Traditional trade voyages of the Motu people named Hiri expeditions which is very important the people of Papua New Guinea.

When Captain Jonh Moresby came to the city it was already an important trade centre for the area. Captain saw the three previously unknown islands before and landed there. At 10.00 am on 20 February 1873, Moresby claimed the area on the behalf of Britain Empire and named it after his father. In 1883, Queensland of Australia was attempted to annex the southeastern part of the New Guinea Island. They wanted to annex because fearing of Germany would take control of the island but Britain refused this annexation attempt. After only one year Germany annexed the island in 1884 and 4 years later Britain established a protectorate over the island as British New Guinea. In 1906 island’s control directly transferred to the Australian rule. During the WWII people of the city enlisted in the Papua Infantry Battalion to support the Allied armies against rivals. Also, the city became an important Allied complex for the armies.

There are a couple of interesting pieces of information about the city. Port Moresby’s first butcher shop and grocery opened in 1909, met with the electricity in 1925 and water supply provided in 1941.

If you want to go Port Moresby you should go to the Jacksons International Aiport which is also knowns as Port Moresby Airport. It is the biggest airport in Papua New Guinea. The airport is only 10 km away from the city centre which makes easy to reach downtown. The airport also serves as a hub for several airlines like PNG Air, Travel Air and Air Niugini. Around 1.5 million passengers use the airport every year.

Unfournetly there are no train lines in Port Moresby to get around. So, you have to use buses or taxis to reach downtown from the airport. Also, some hotel may provide you with free shuttle services. Don’t forget to ask about the transfer to your hotel.

When to Visit Port Moresby

Weather can be very hot in the city. So it is better to plan your trip ahead. Port Moresby has a tropical savanna climate. Because of its climate city has both dry and wet seasons during the year. Wet seasons start around December and last until the end of May. During the dry seasons (Jun-Nov), the weather tends to be cooler which makes it visit the easier. The average high temperatures range from 28 to 32 °C.

It is very important to know the basics of public transport in the city to get around. Unforutnrly Port Moresby has no metro, train or tram line but only buses. Probably walking won’t for you in this city because important places to visit and experience are little spread from each other. Public motor vehicle (PMV) has an efficient system to use but its better to be careful of its operating hours. PMV serves as between 06.00 am to 06.00 pm frequently and stops at midnight. It is better to plan your daily program by taking into account this timetables. Don’t expect too much for cities public transport. Buses are quite old and you won’t much comfort. Especially during the rush hours it can a nightmare for tourist.

This historic cemetery is the place of the WWII heroes who killed in Papua New Guinea and Bougainville. More than 3200 graves are in here and here is the only cemetery with marble headstones in the city. There are also a couple of hundreds of unidentified buried. Bomana War Cemetery is located northeast of the city (around 20 km), very close to the Pacific Adventist University. It is also the biggest war cemetery in the pacific area. There are also different cemeteries in the area.

Papua New Guinea National Museum and Art Gallery were built-in 1975. Contruticton works took 2 years and it opened in 1977. The building holds more than 100.000 pieces of collections. You will feel the true culture and history of local people of the island. It would be a stunning experience for you. National Museum and Art Gallery are located north of the downtown and very close to the Chinese Embassy on Joh Guise avenue. Also, the Papua New Guinea Parliament House is just nex of it.

This impressive park is located east side of the Port Moresby. Varirata National Park offers both stunning nature and a clear view for mountains, sea and the city. It is suggested to go there early in the morning get a clear view.

This new parliament house both centre of the government and the tourism on the island. There are 111 seats at the house and the Papua New Guinea Parliament House was built in 1984. The building has its own designing style comes from the local morals of the island. Style of it calls Maprik Haus Tambaran, house of spirits from East Sepik Region. It is better the check the website of the parliament to be sure it is ok to visit it. As you can understand there will be a restriction based on the special events.

City over the sea. Hanuabada area can be called like this because you will see lots of buildings built over the sea made with wood. Hanuabada is an original Motu village. Some of the houses were burned during WWII but they were all built again. You will experience Motu tradition in here. Hanuabada is located north of the Sir Hubert Murray Stadium.

Where to Stay in Port Moresby?

It is better to stay in high-quality hotels in Port Moresby. The city is not dangerous but also not %100 secure for tourist. As you can check from this website there is always a risk of crime in the city. There will become tribal fighting in the city at any time and they are well-armed. By taking into account the warning like this you can choose one of the famous hotels in downtown. They will help you in any case.

If you have any experience about Port Moresby please share them in comments to give an idea the people who want to go there are already in. 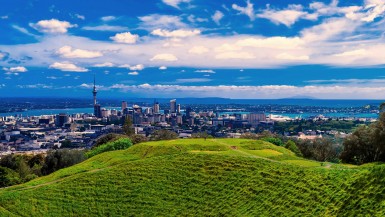 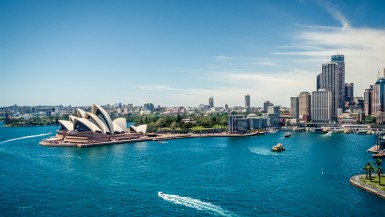