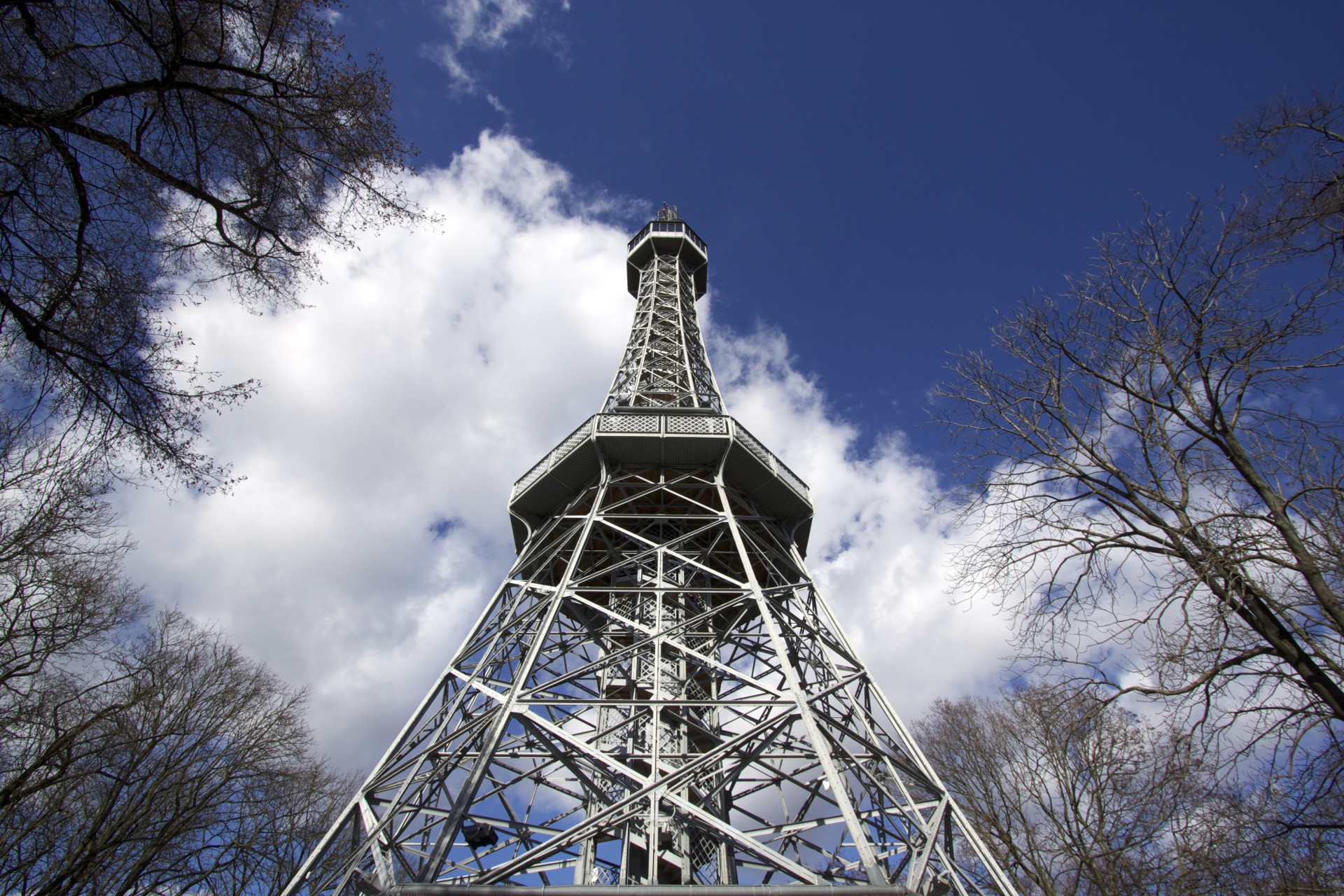 Petrin Lookout Tower looks very similar to the famous Eiffel Tower of Paris and the best place to enjoy the panoramic view of Prague. Occasionally people who came to Prague for a trip visit Old Town and Wenceslas Square, Prague Castle, Clementinum and more but Petrin Lookout Tower is a place should be visited to have a clear and panoramic view the Prague city. You can take a look to below the see the content of this post.

Petrin Lookout Tower also is known as a Petrin Observation Tower or Petrin Tower. It was built for the General Land Centennial Exhibition in 1891. Dr Vilem Kurz and architect Vratislav Pasovsky were the founders of the Czech Tourist Club and they made a significant effort for the construction of the tower. When you see Petrin Lookout Tower you will see the similarity between Eiffel Tower. The construction of the tower started with an inspiration of Eiffel Tower on 16 March 1891. Vratislav Pasovsky was the initial designers of the tower. Julius Soucek and Frantisek Prasil were responsible for the construction. At that time, they were working for the Czech and Moravia Machine Works.

Construction of the tower finished in the same year and opening ceremony held on 20 August 1891. The total height of the tower is around 63.5 meter. Yes, I know it is not a very big or long tower but definitely worth to visit. There is an elevator at the centre of the tower to get to the top. Also, there are two spiral staircases around the elevator. Those staircases have 299 steps, not 300 🙂 In July 1938 top of the damaged by the fire probably occurred short circuit in the lift. However, the Petrin Lookout Tower used as a TV transmission tower between 1953 and 1992. But today, it is only a touristic place and waiting for its visitors.

Where is The Petrin Lookout Tower?

As you can understand from its name tower is located at the Petrin Hill. Petrin Hill is on the western side of the Vltava river and south of the Prague Castle and Strahov Monastery. If you like to walk around the cities you can directly walk from Charles Bridge to Petrin Hill. That route will take around 30 minutes and 1.5 km but you need to walk through the hill. It can be a little tiring for you especially during the hot summer days. On the walking route, you can also visit the KGB Museum and spend a couple of minutes there. If you planning to go to the tower with your car there are a couple of parking lots around the entrance.

For public transport, there are a couple of options that you can use to go to the tower. There is no direct line to go to the tower. You need to take one of the tramlines 7, 15, 22, 97 and then get off at the Ujezd tram station. From this point, you can either take the Petrin funicular line from Ujezd station or walk through the uphill. In total, there are 3 stops at the Petrin Funicular line; Ujezd, Nebozizek and Petrin stop and trip will take around 4 minutes. There is a two-carriage small car for the line and operates on a 510 meters long track with 130 meters differences over the line. Petrin Funicular line started to operate in 1891. You can watch the video about the Petrin Funicular to be familiar with the trip. however, Petrin Funicilur will be closed during the regular maintenance works, 9th March to 27th March and 5th October to 23rd October. Between these dates, you need to walk through the hill to visit the Petrin Lookout Tower from Ujezd tram station.

If you ever visited Petrin Lookout Tower please share your suggestions and thought about it to help the people who are planning to go to Prague. Also, if you have any question in your mind feel free to ask them.

Best Travel Cable Organizers: Top Rated and Best Ones
We use cookies to ensure that we give you the best experience on our website. If you continue to use this site we will assume that you are happy with it.Ok