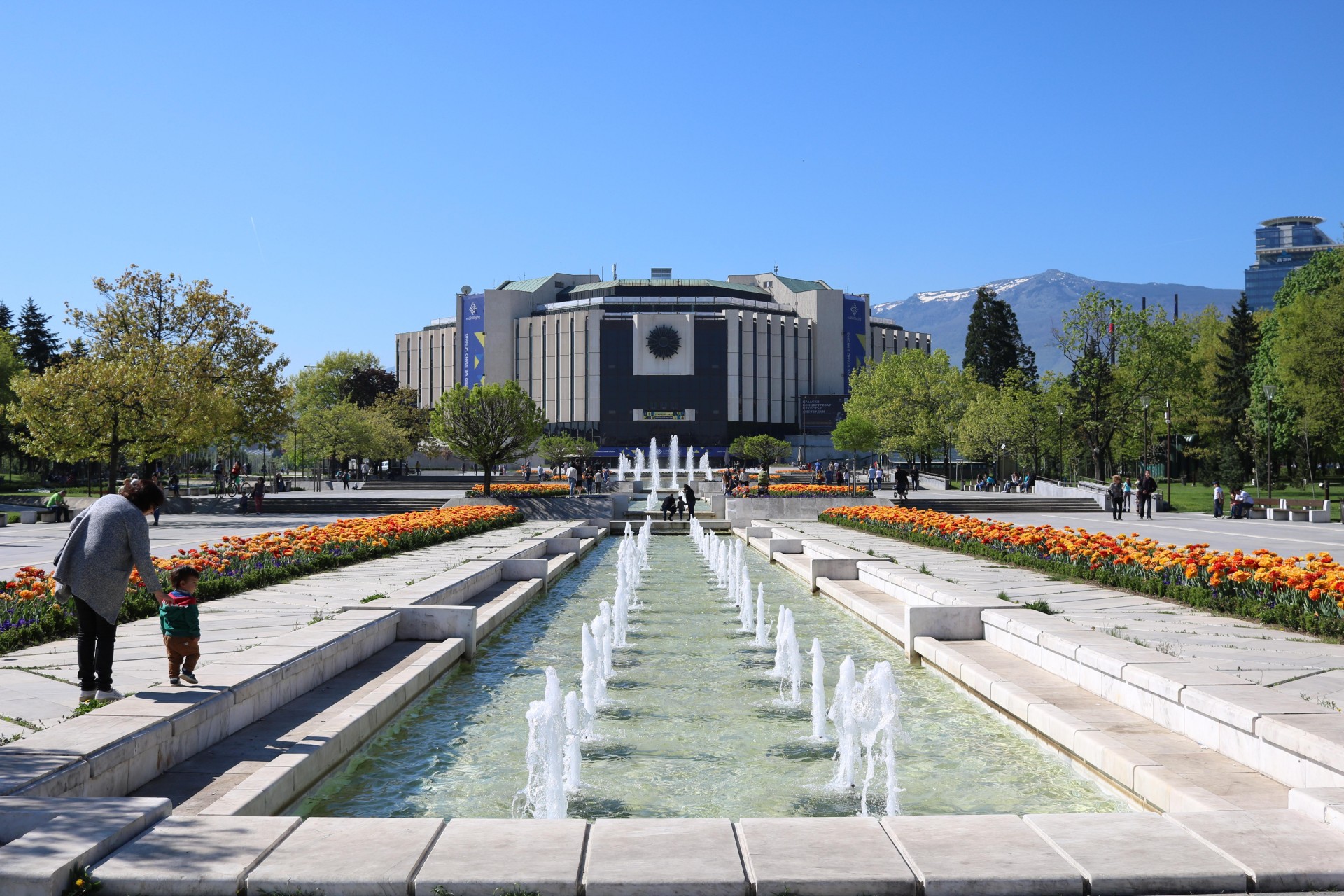 The idea of the construction of the National Palace of Culture came into the mind around 1975. The leadership of the Bulgarian Communist Party decided to construct a symbol for Sofia. During the 70s, the downtown area of Sofia was not developed as much as today. Especially after World War II, Sofia started to construct city almost from scratch and National Palace of Culture was part of that plan. That was the reason the Bulgarian Communist Party and the Sofia Municipal Council chose to improve this metropolitan territory and transform it into a cutting edge modern district that was essential for the fundamental downtown area and that offers a stupendous view to the Vitosha Mountain.

During the 80s the National Palace of Culture complex transformed into the centre of culture in Sofia. Also, in time it became home of the major events both national and international. Starting from the opening of the building, World-renowned artist and superstars started being featured at the Palace. Also, there are state-of-the-art facilities and equipment for concerts, exhibitions, conventions, seminars, theatre, dance and cinema.

As a tourist, you may be wondering that do you really need to visit this place. My answer is yes. Because the National Palace of Culture is one of the symbols of the not only Sofia also Bulgaria with Alexander Nevsky Cathedral, you can visit the building by yourself and don’t need to join any tour. But you can find a couple of tours below in case you think to join.

Where is National Palace of Culture

National Palace of Culture located in the southern part of the Sofia city centre. Among with the NKD, you can visit a couple of other building located around it like Temple of Bulgarian Martyrs, Municipality of Sofia, Sofia Live Club and Earth and People National Museum. In addition to all these historical landmarks, there are numerous restaurants, cafes, bars and more around the district. In case you may need, the official address of the National Palace of Culture is National Culture Palace, Bulevard “Bulgaria”, 1463 Ndk, Sofia.

How to Go to National Culture of Palace

My suggestion is to take a walk through the Sofia city centre. In my opinion, the best way to discover a city is to walk through its avenues and streets. National Culture of Palace is around 2.5 km away from the Lions Bridge. You can enjoy this walking route through the avenues of the city centre. If you don’t have your own car, there are several public transport options you may use. On the left side of the building, there is a National Palace of Culture tram station. Tramlines 1,6 and 7 stops at this station. Also, there are several NDK bus stops around where you can get off.

Sofia Tours You Can Join

There are dozens of tours you can join to get around in Sofia. You may find three of them below. But don’t forget to read the comment of everyone them. Also, please share your own experience with the tours and share them in the comments to improve the information I gave to the people.

Where is the National Culture of Palace?

When was construction of National Culture of Palace started?

When was National Culture of Palace opened?

National Culture of Palace opened in 1981 on the 1300th year of the foundation of the Bulgarian state.