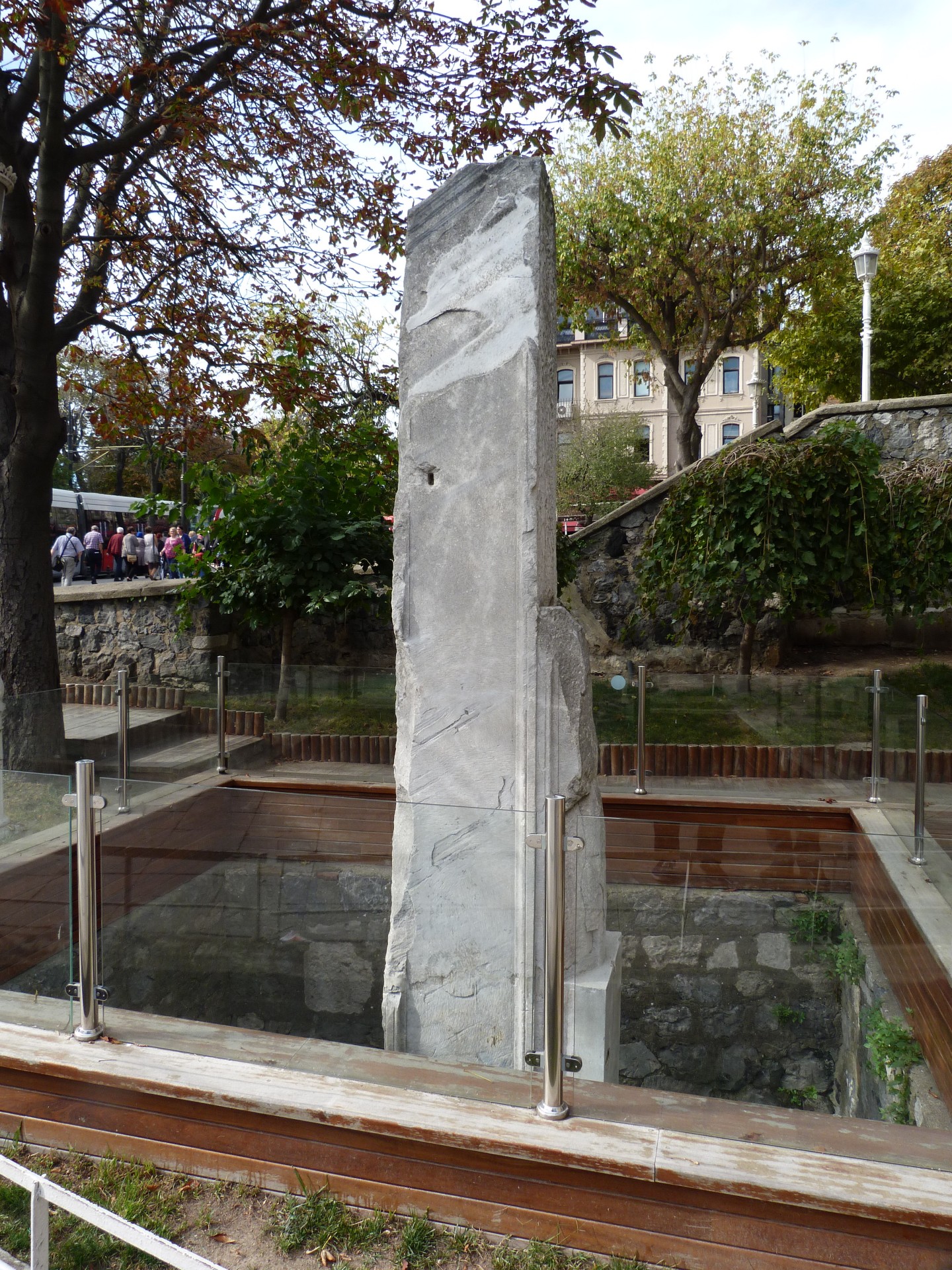 This monument built around the earlier period of the 4th century AD in the capital of the Byzantium Empire, Constantinople. It was a place for the zero-marker or beginning point of the measurement of the empire roads. All of the roads leading to the cities from the capital measured from very this point. It also served as a Golden Milestone (Milliarium Aureum) in Rome’s forum. At its original state, there was a domed building that had four large arches. Million Stone or Milyon Taşı expended through the year by decorating with several statues and paintings. The arched structure was approximately 14.6 meters wide.

It also survived until the conquest of Constantinople by the Ottoman Empire. But, around the 16th century, it disappeared. That’s was probably because of the expansion of the city aqueduct and the erection of the Turkish water tower. Some of the remains of this historical monument discovered in the 1960 excavation under the houses. After the findings, those houses demolished and the remains of the monument erected but there was only a one stone pillar.

Where is the Million Stone (Milyon Taşı)?

The remains of the Million Stone (Milyon Taşı) located in the historical peninsula of Istanbul. Monument is very close to the Hagia Sophia and Basilica Cistern. You can find the monument over the Divan Yolu street. It’s possible to take a tram (T1 tram line) and get off at the Sultanahmet station. Also, you can enjoy an uphill walk from the Emionu ferry stop which will take around 30 minutes from it.

Million Stone (Milyon Taşı) is a very small but hugely important historical treasure of Istanbul. Today, there is only one stone pillar that you can see. But you can always imagine the full structure during the Byzantine and Ottoman Era. So, just share a couple of minutes while you are at the Sultanahmet and see this unique monument. Please share your comments and questions to improve this post. Now, all roads lead to Istanbul! 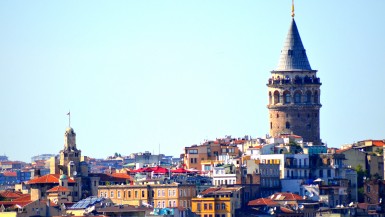 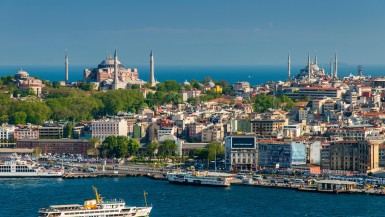